Chinese welcomed New Year of 2017 with red alert of smog.

Just as people complaint about smog, one Chinese student designed a new font: The Smog. It is ghostly and with the feeling of particle just like smog 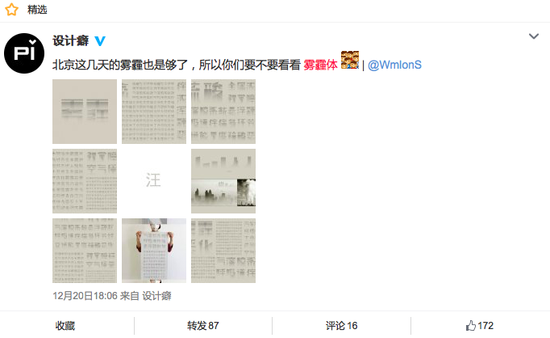 It is designed by @WmlonS on Sina Weibo who posted these pictures on Decemeber and got twitted widely. It atracts a lot of attention. 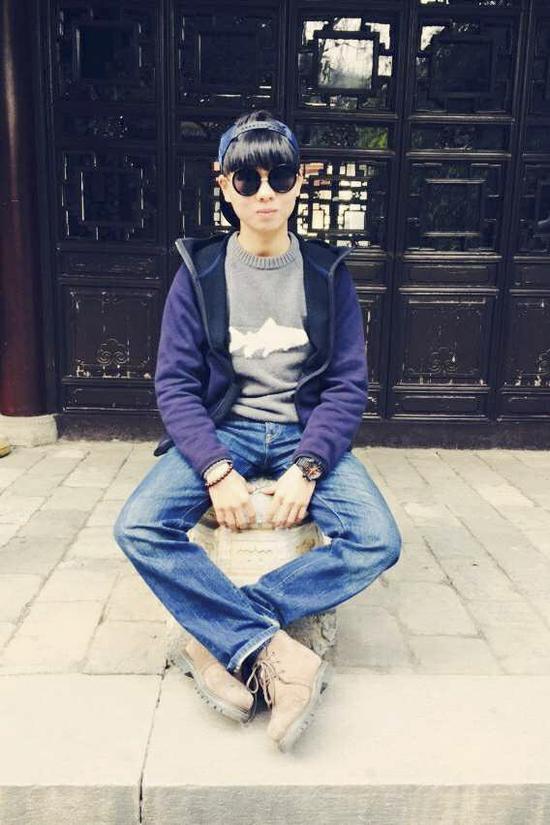 The real name of @WmlonS is Shuoshu Lin, a senior college student in GUangzhou. The Smog Font is one of his homework at school and the original idea was doing something fun. So he mixed smog into the font. 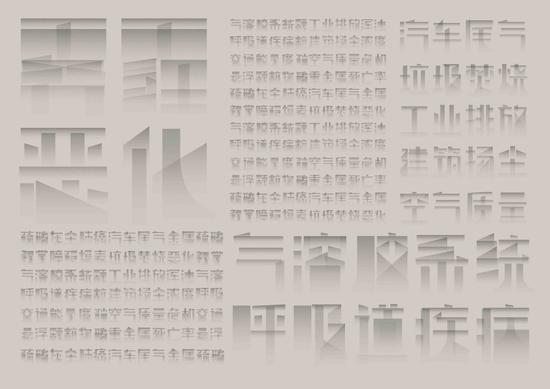 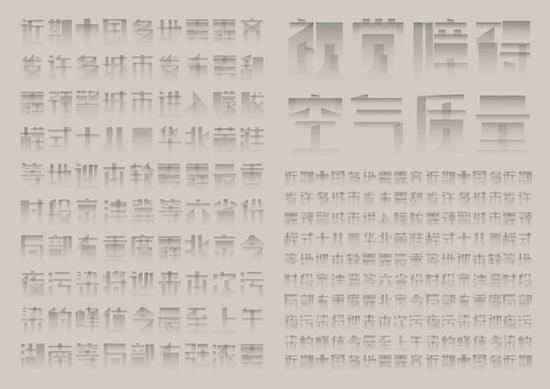 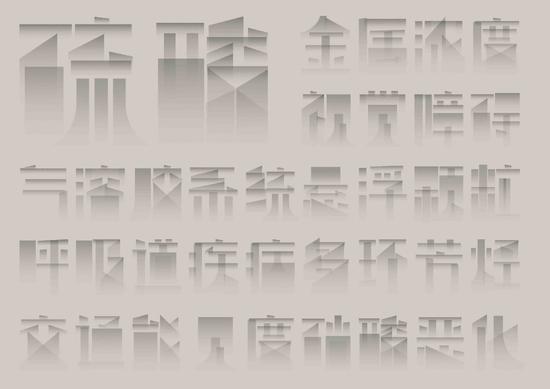 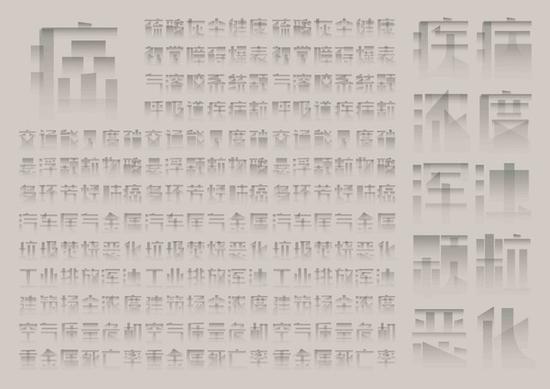 It took him one month to search information of smog online and he spent three weeks to design. 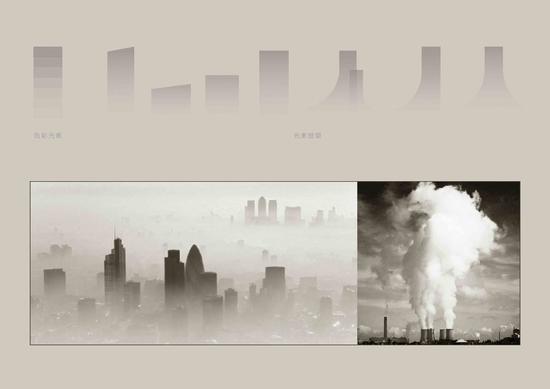 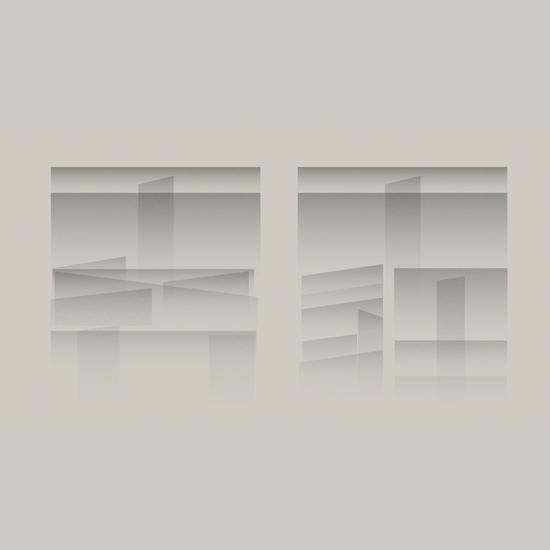 Lin told a design blog that the Smog font is expressing the feeling of building in the smog, some of them revealed while other parts disapreared. The word Smog shows the city and the building burried in smog.